I was privileged to be there for MetalTalk....

The Steel Mill, fronted by KK Downing, has come on leaps and bounds over the last couple of years. It is a superb music venue, full of atmosphere and history and it is now a major Northern calling point for many bands on their UK tours.

And a packed audience were treated to something unique and wonderful.

The terrific Blaze Bayley opened the evening. Supported with members of Absolva and Iced Earth, Blaze was in top form indeed. His solo material is great and finishing with two Maiden songs was the icing on the cake. This bodes very well for next years Burr Fest.

David Ellefson needs little introduction too. A founding member of Megadeth, Ellefson is crossing Europe promoting his solo album and new book. Mixing Megadeth classics with his solo material, it was a heavy set which was beautifully received.

But the night was about the re-emergence of The Heavy Metal Legend KK Downing.

Fourteen Tracks followed. From the opener 'Riding On The Wind', through 'Beyond The Realms Of Death' and 'Burn In Hell', to the explosive 'Before The Dawn', it was incredible how good the five piece sounded. Tight as hell, the band totally smashed it. KK was on top explosive form, Ripper spectacular, Les beautifully solid, Ellefson thundering and AJ was a delight to hear.

Along with my photos, this was reviewed by MetalTalk – you can read their review here 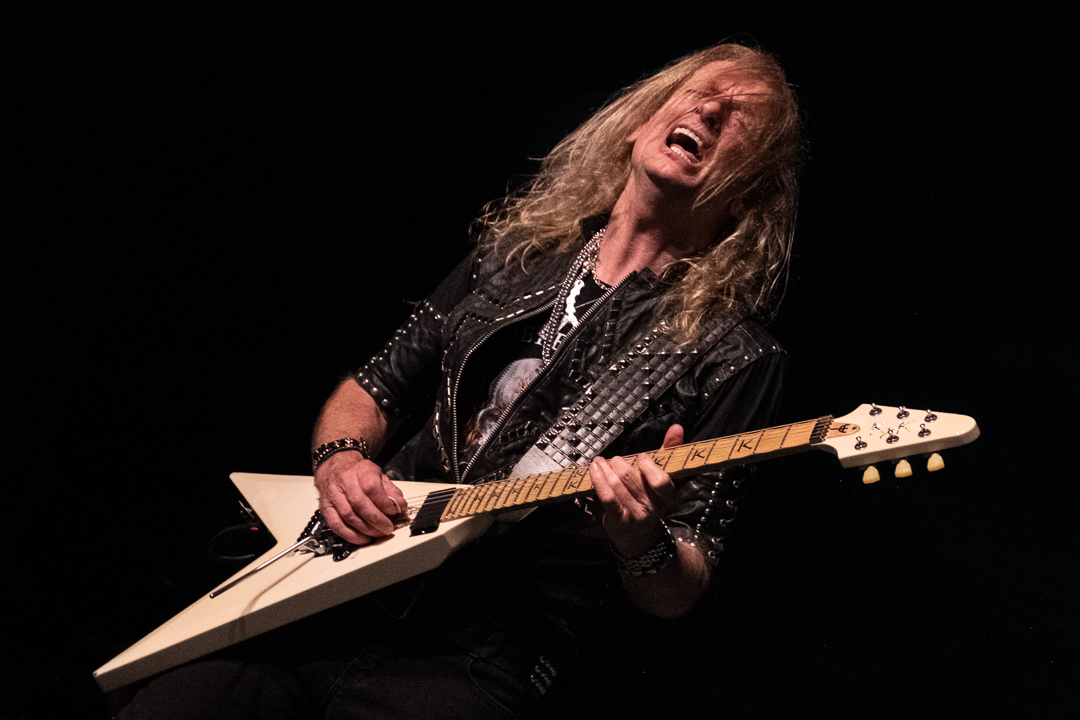 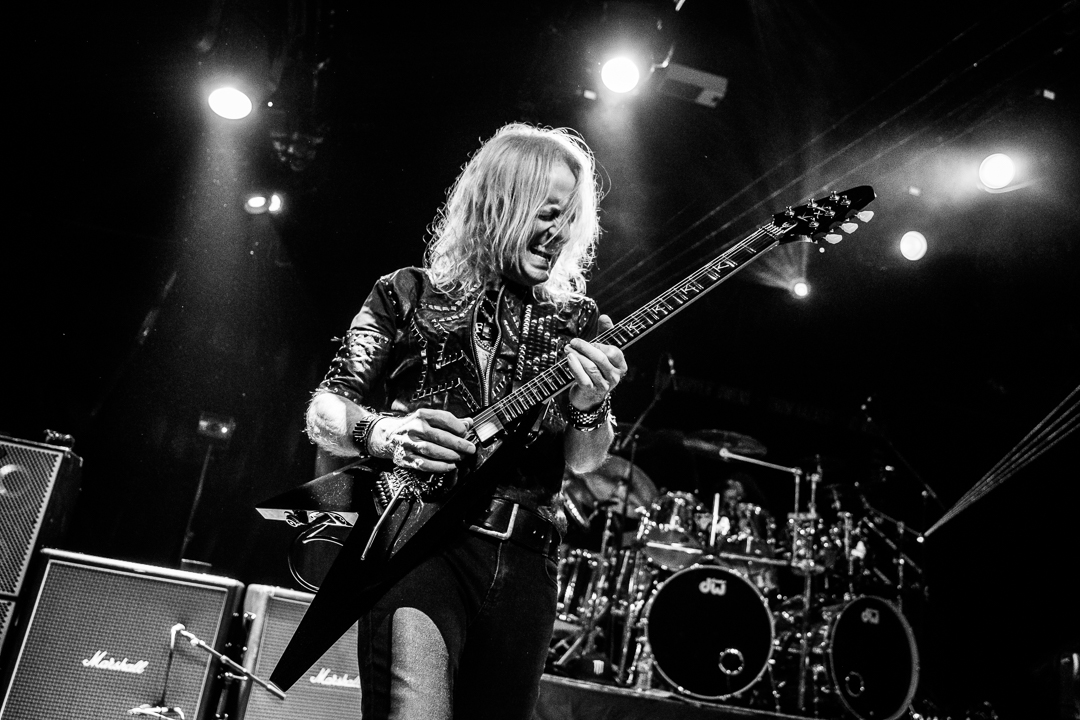 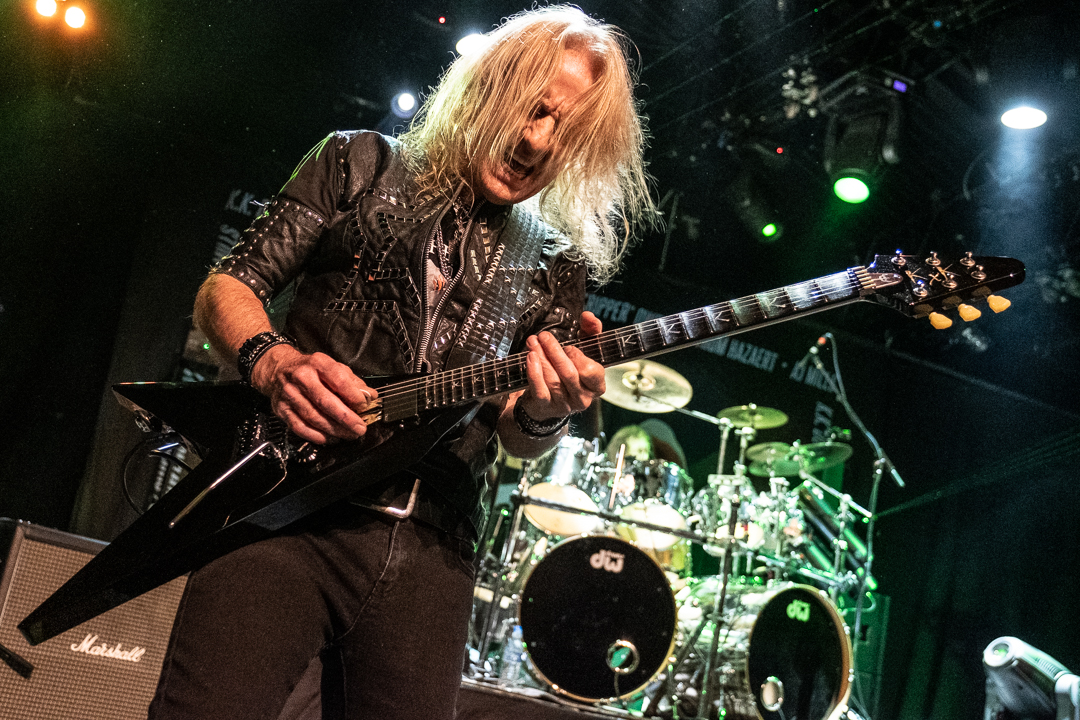 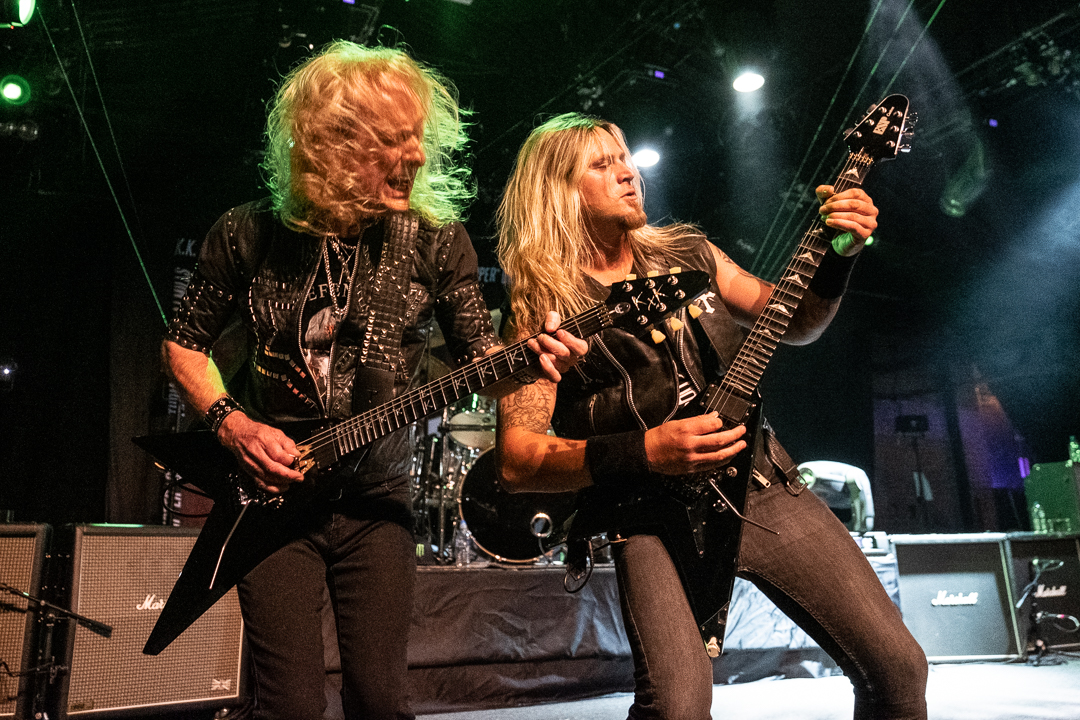 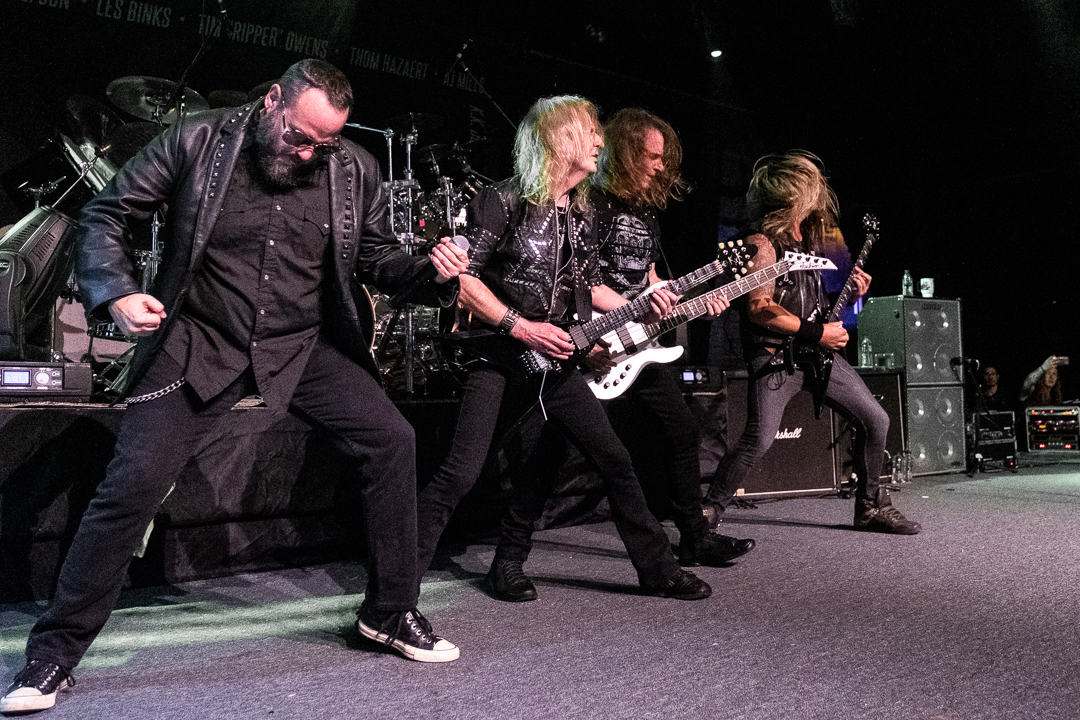 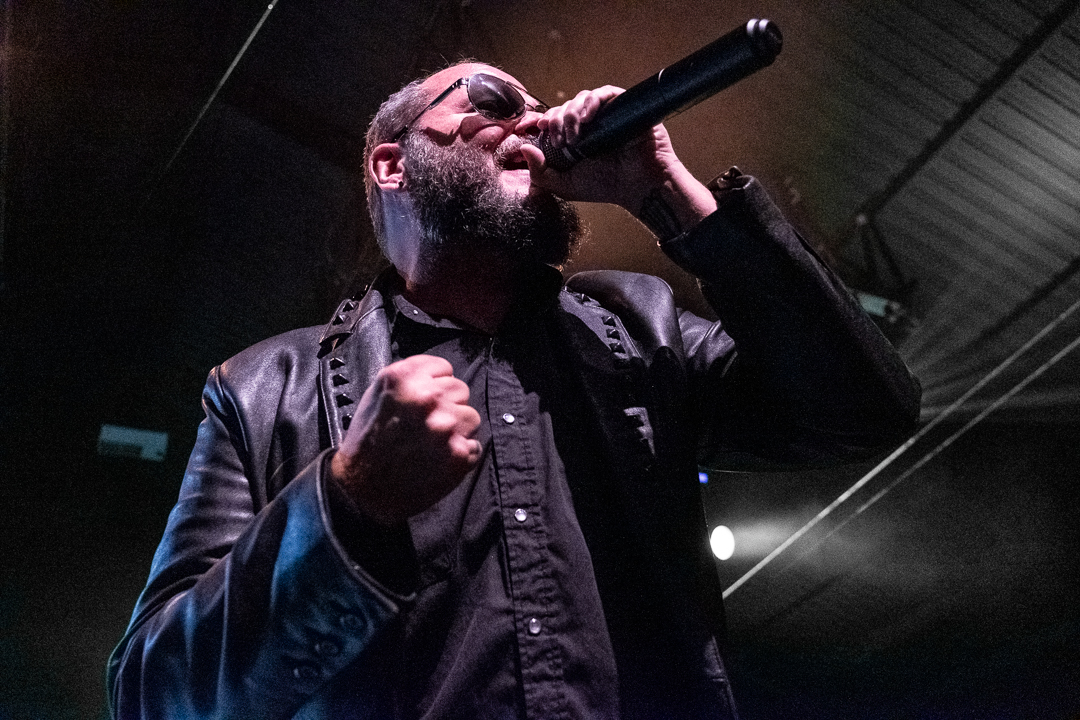 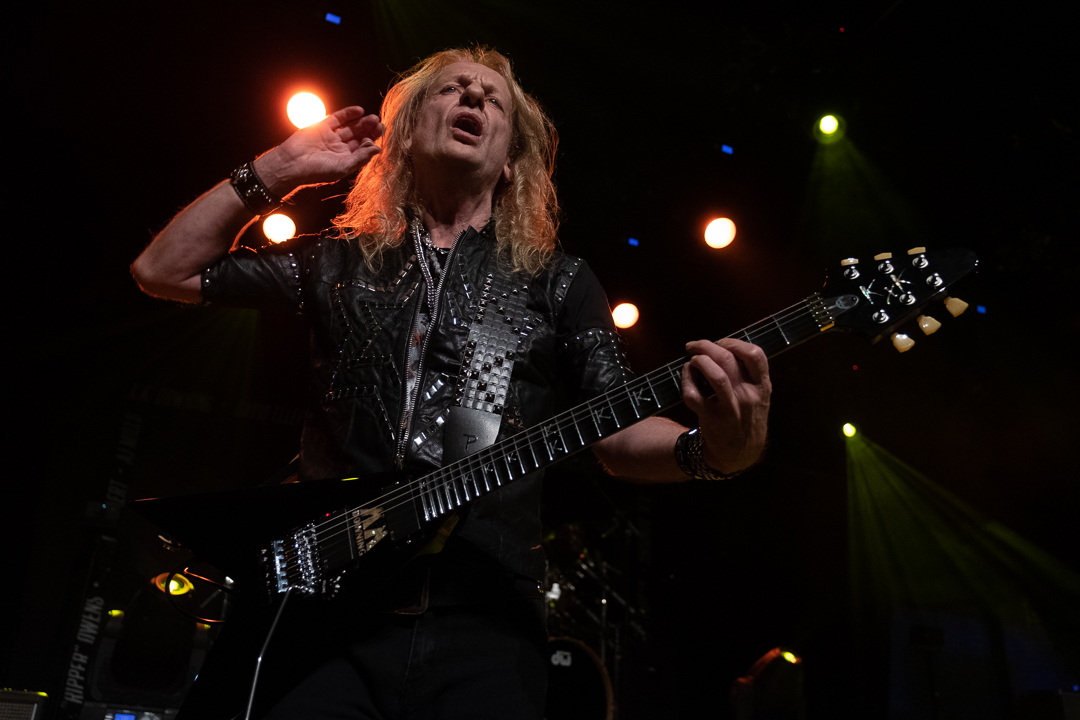 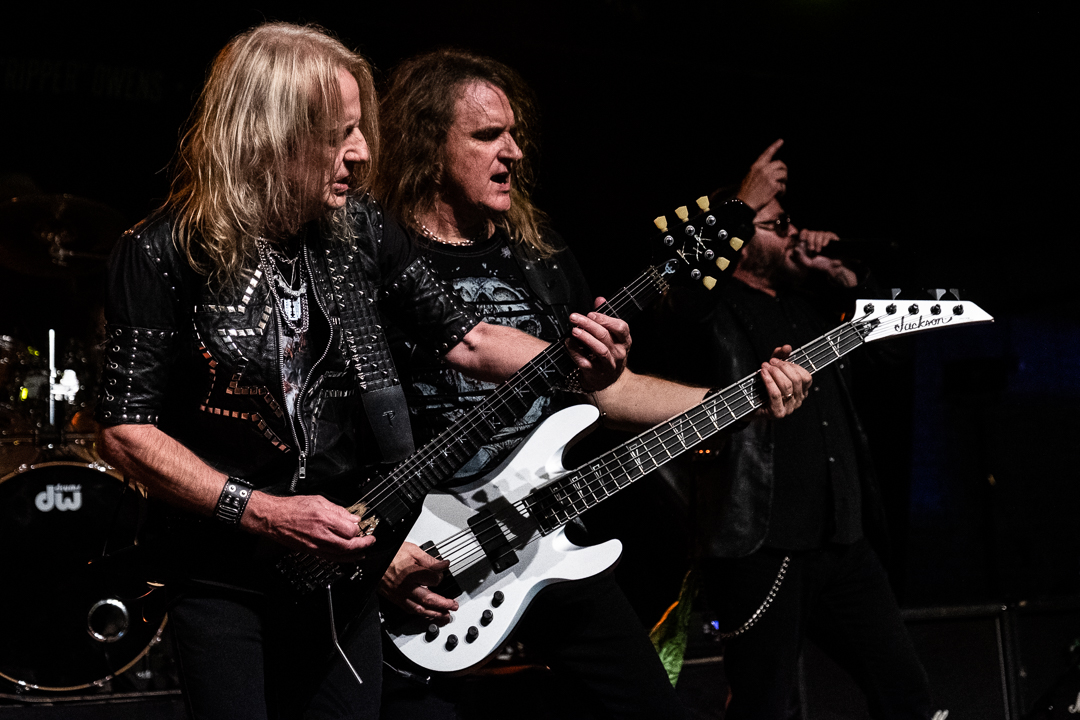 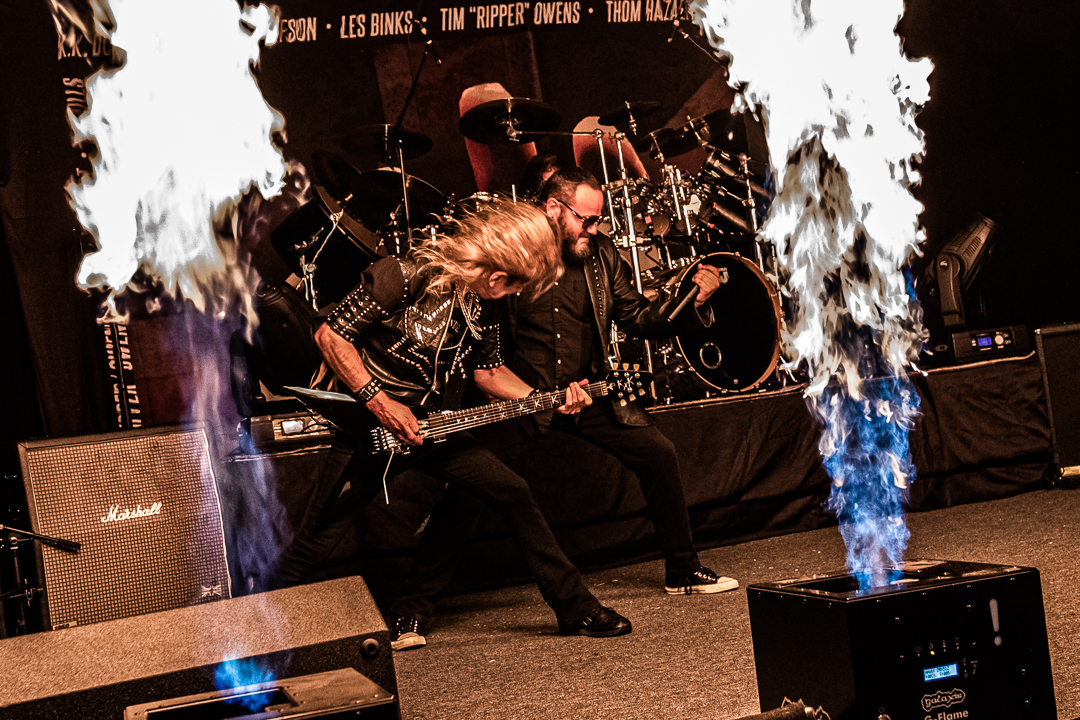 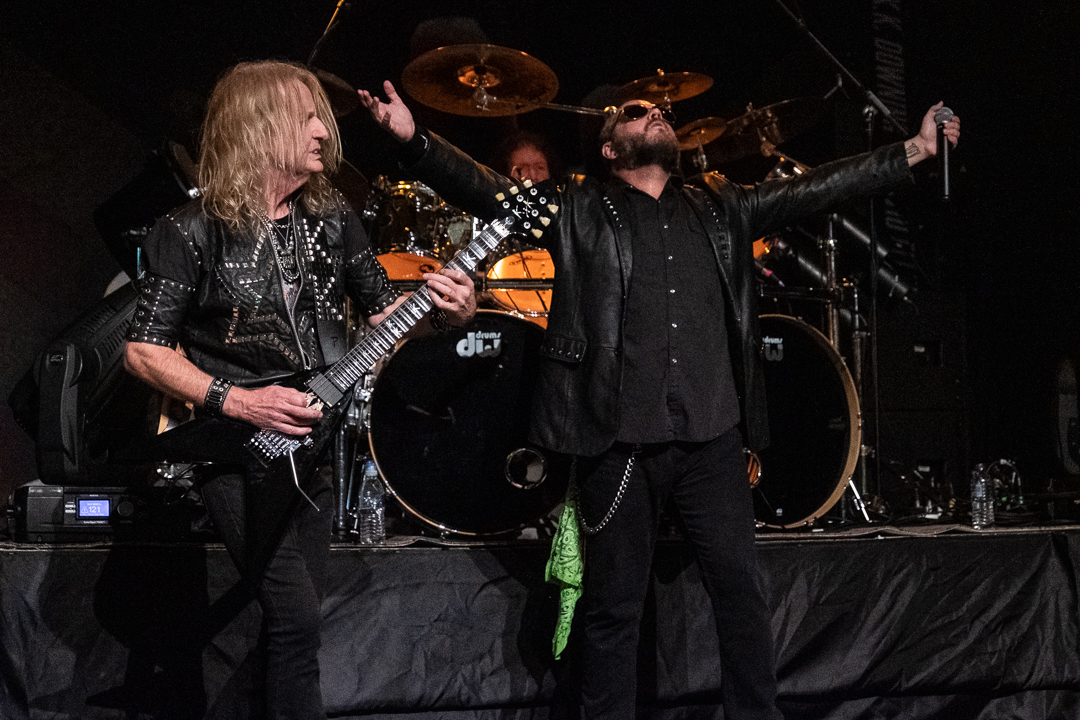 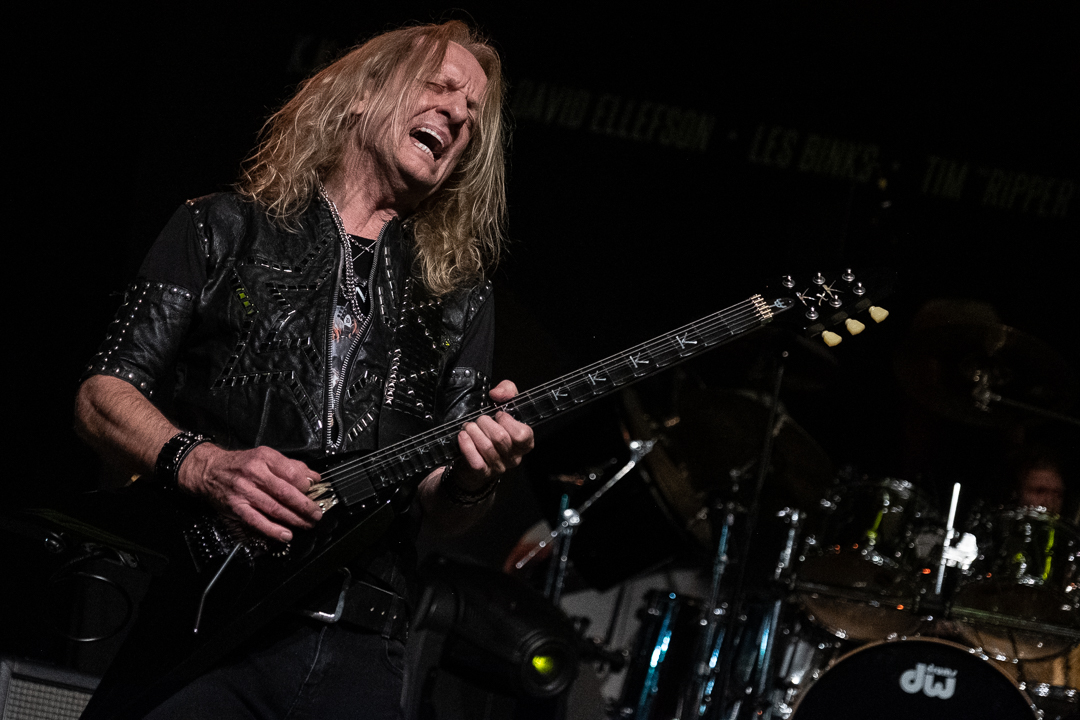 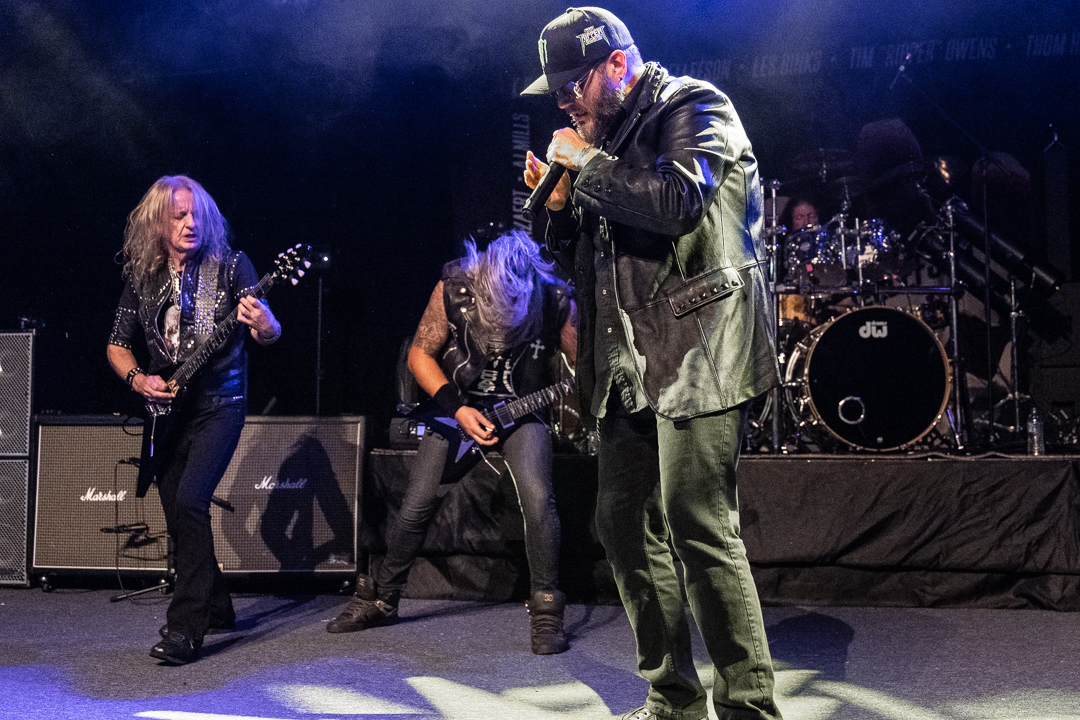 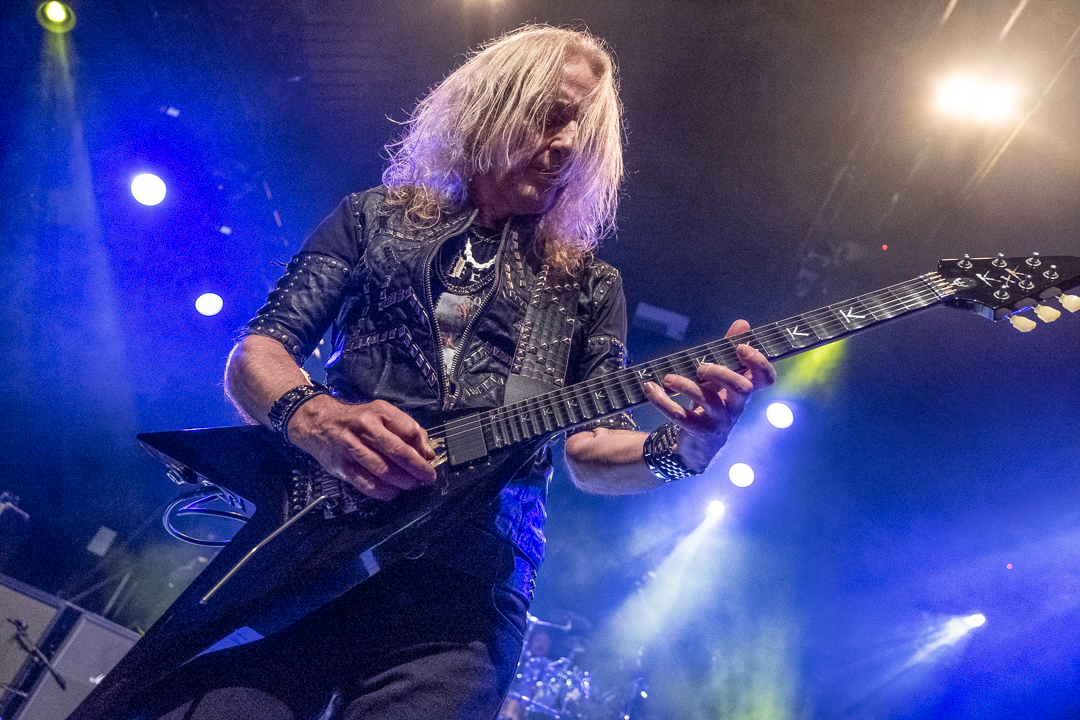 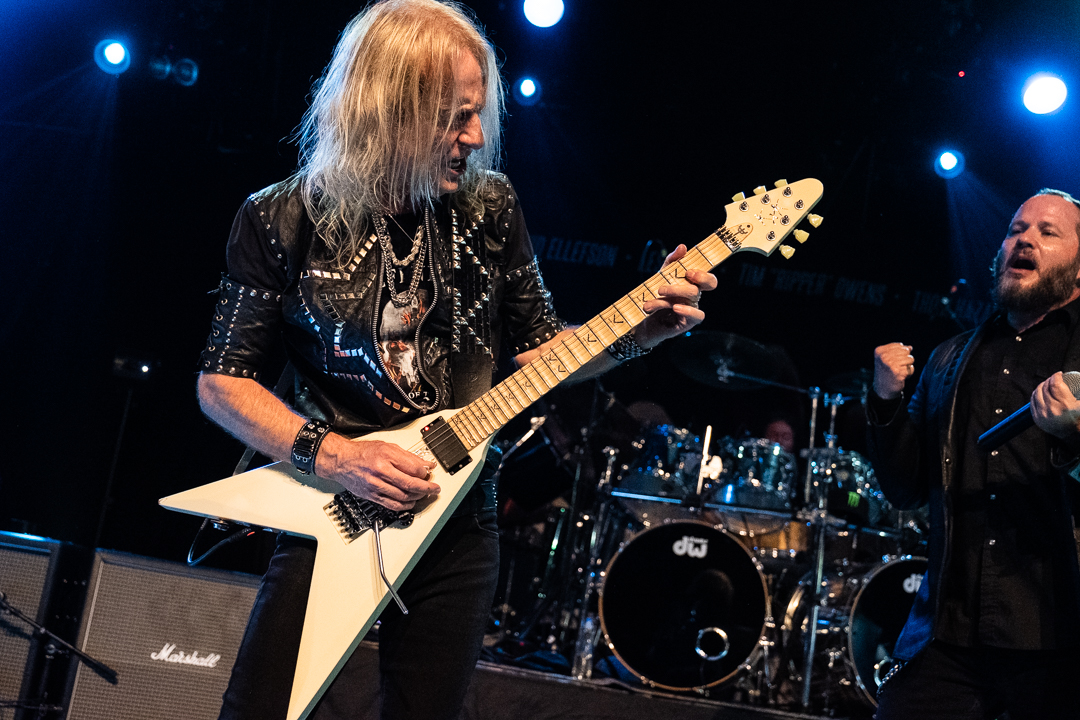 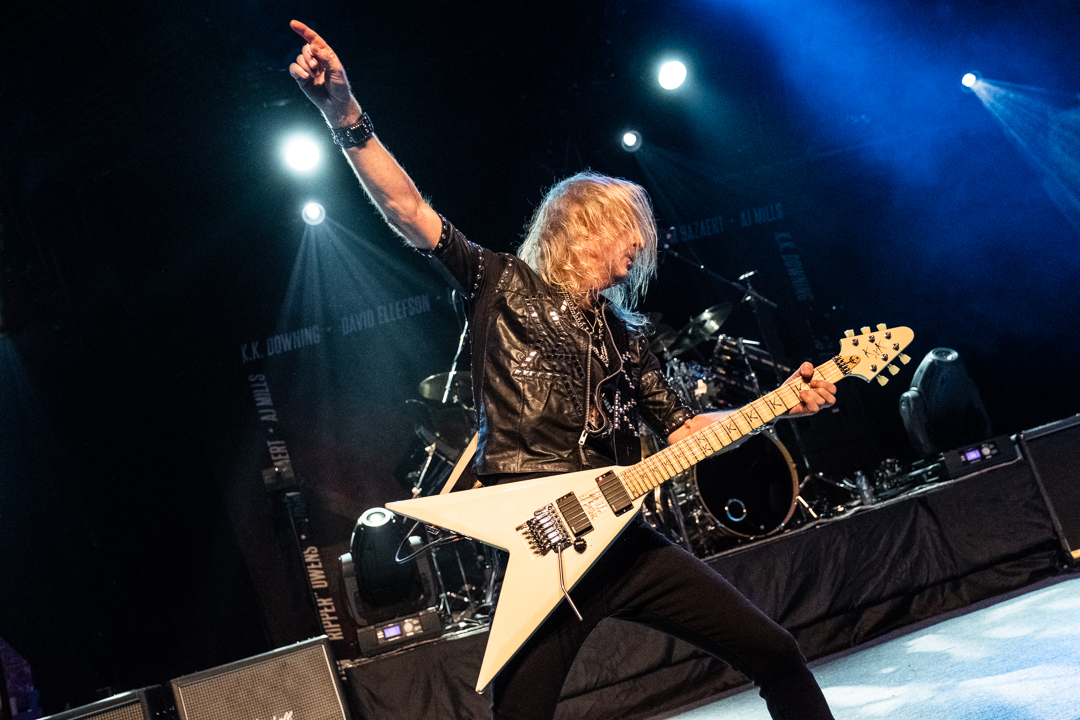 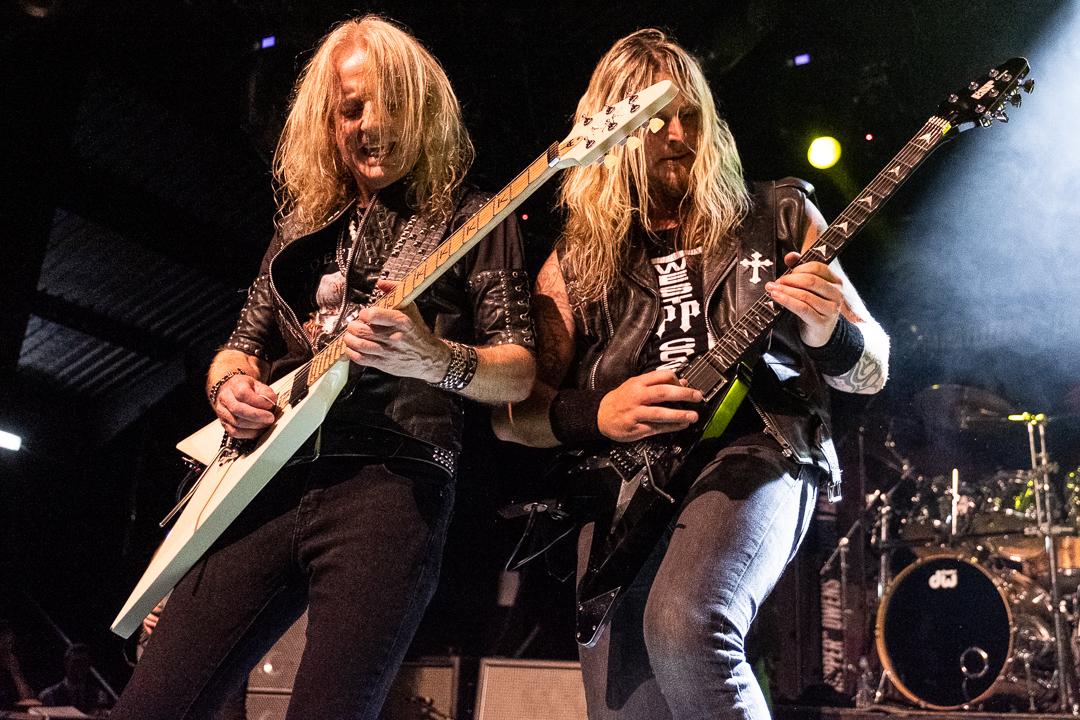 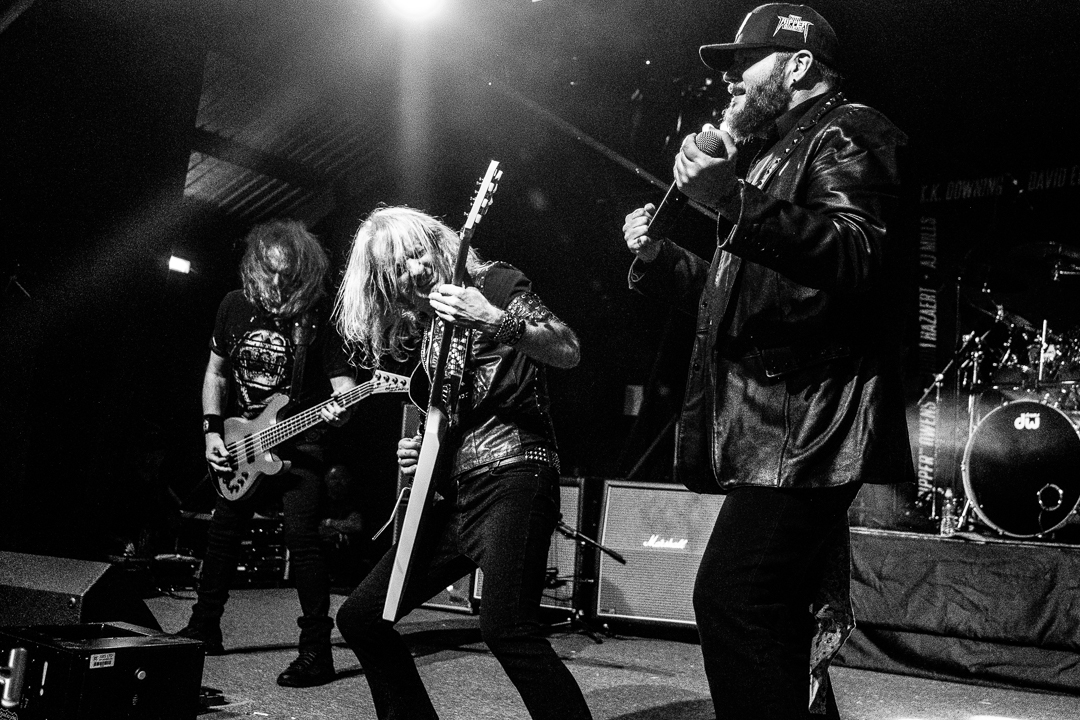 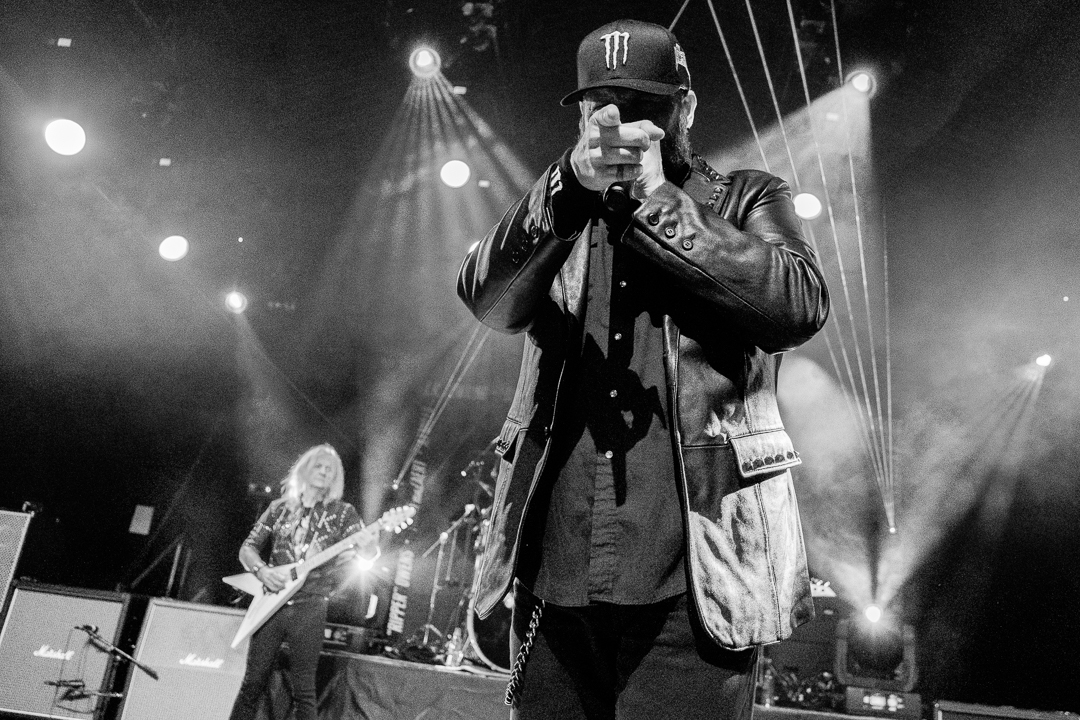 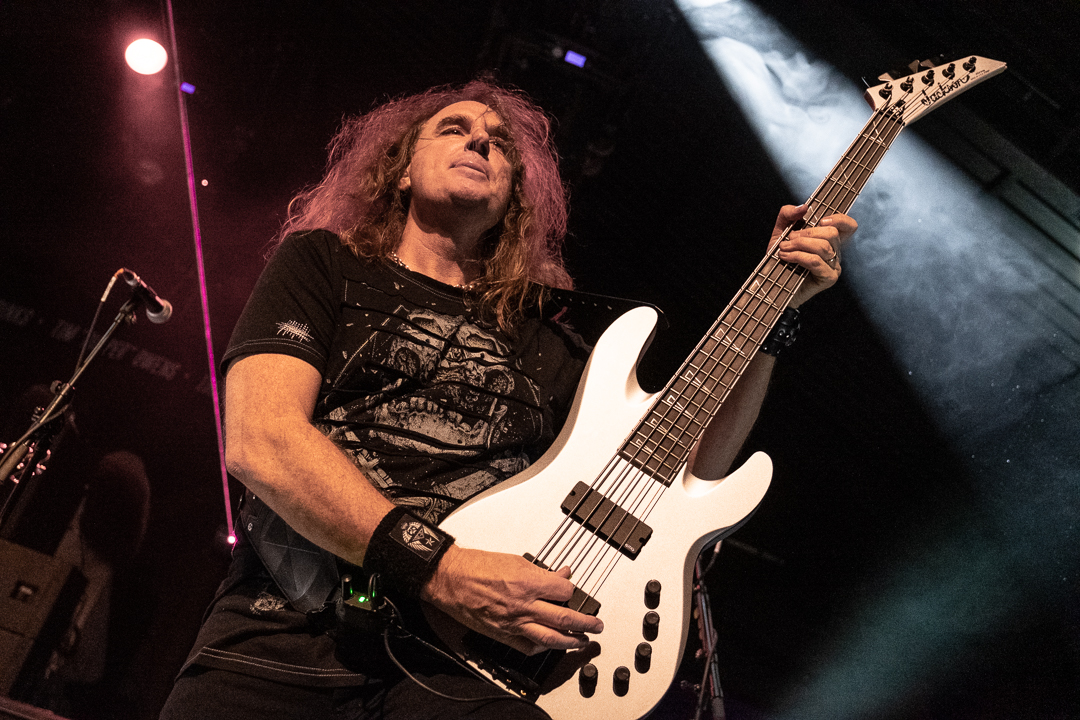 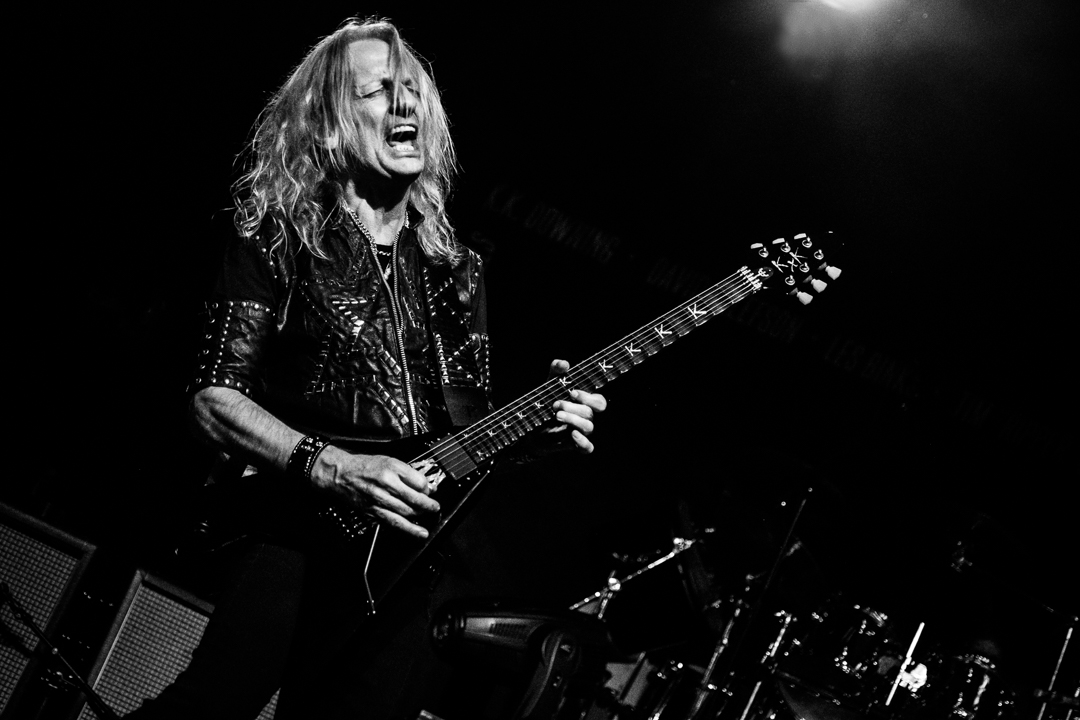 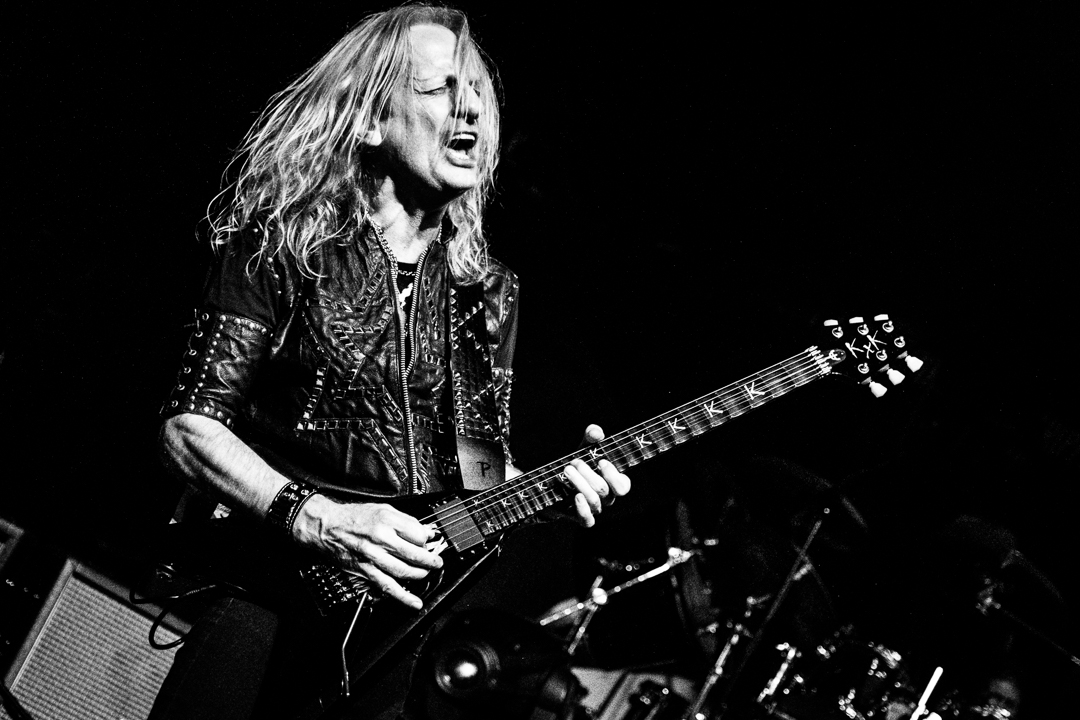 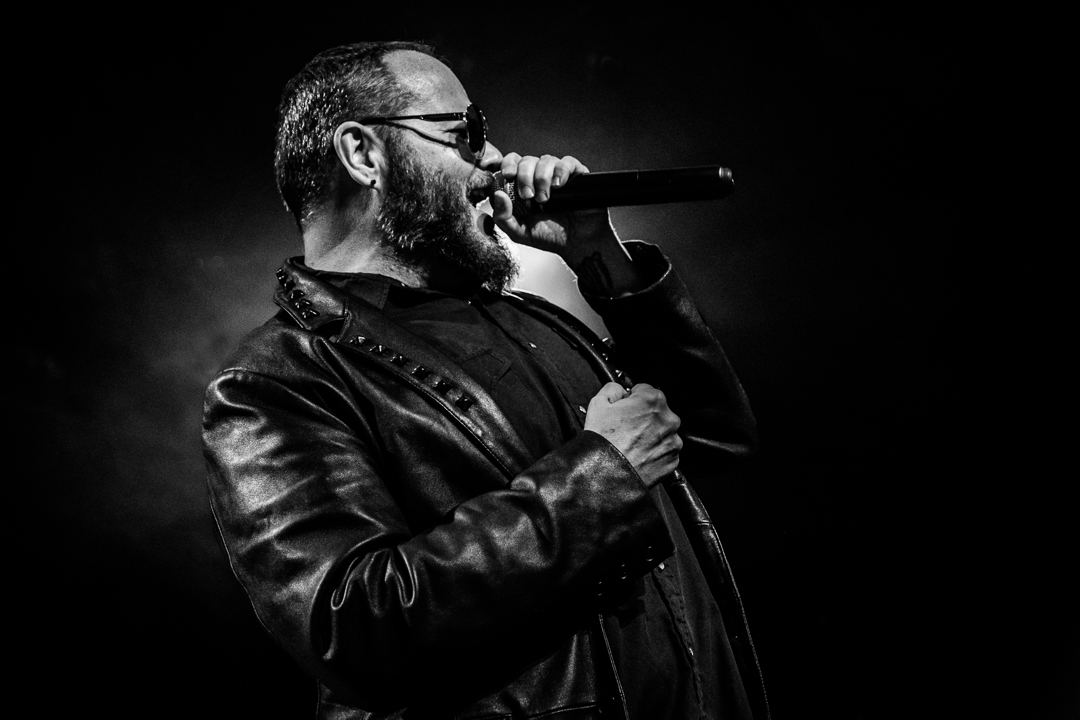 Scroll thorough what I've been up to recently