With a great new album out, Holy Ground, which saw Glenn Hughes replacing the departing Jon Corabi and Marco Mendoza, The Dead Daisies rocked up to the UK for a tour that really put the heart back into live Heavy Metal.

The set at Londons Shepherd’s Bush Empire was a great mix from the bands’ career so far. Lock ‘n’ Load from their debut and Rise Up stood out. It’s particularly great to witness Tommy Clufetos smashing the skins in his dramatic style. 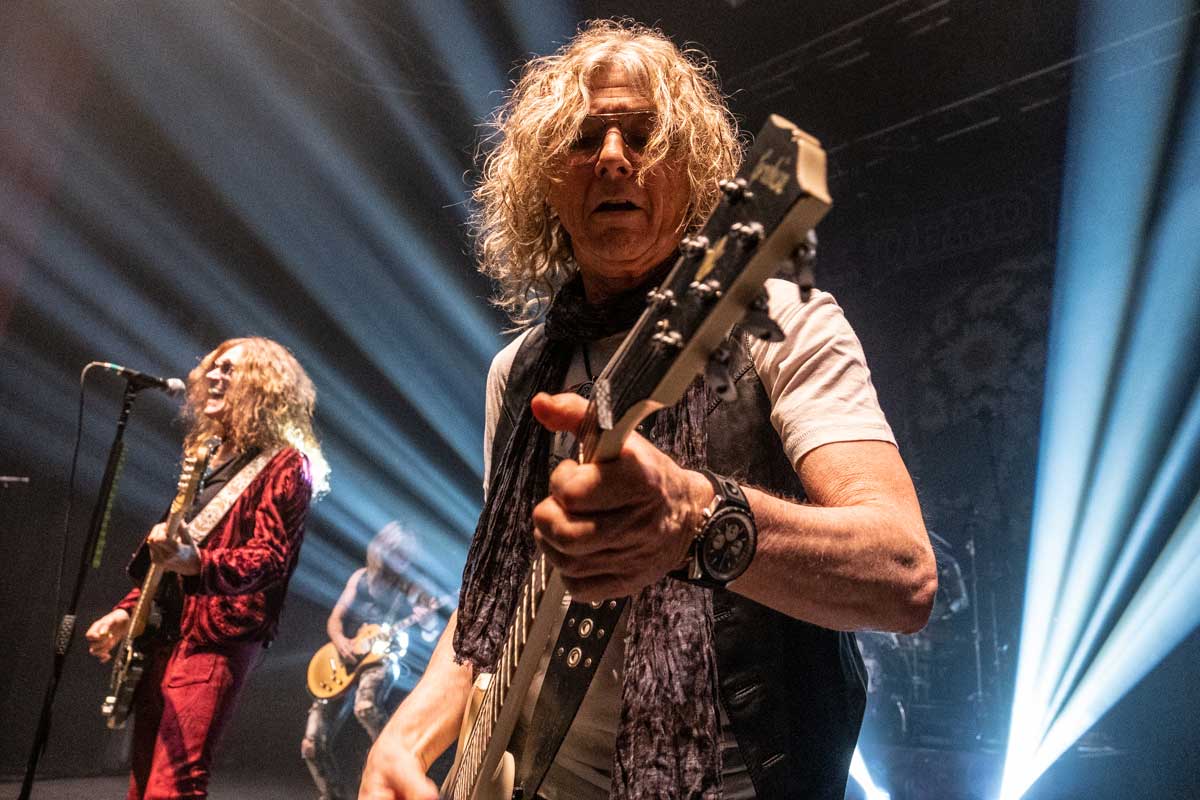 Burn and the soulful Mistreated were spot on. Doug Aldrich was on fire, well supported by David Lowy.

Glenn Hughes is no spring chicken, but he looks a total picture of health and, wow, does he love his stints on stage.

Shots were for MetalTalk, and you can read Paul Monkhouse’s view of the evening at metaltalk.net/the-dead-daisies-bring-the-healing-power-of-rock-n-roll-to-london.php 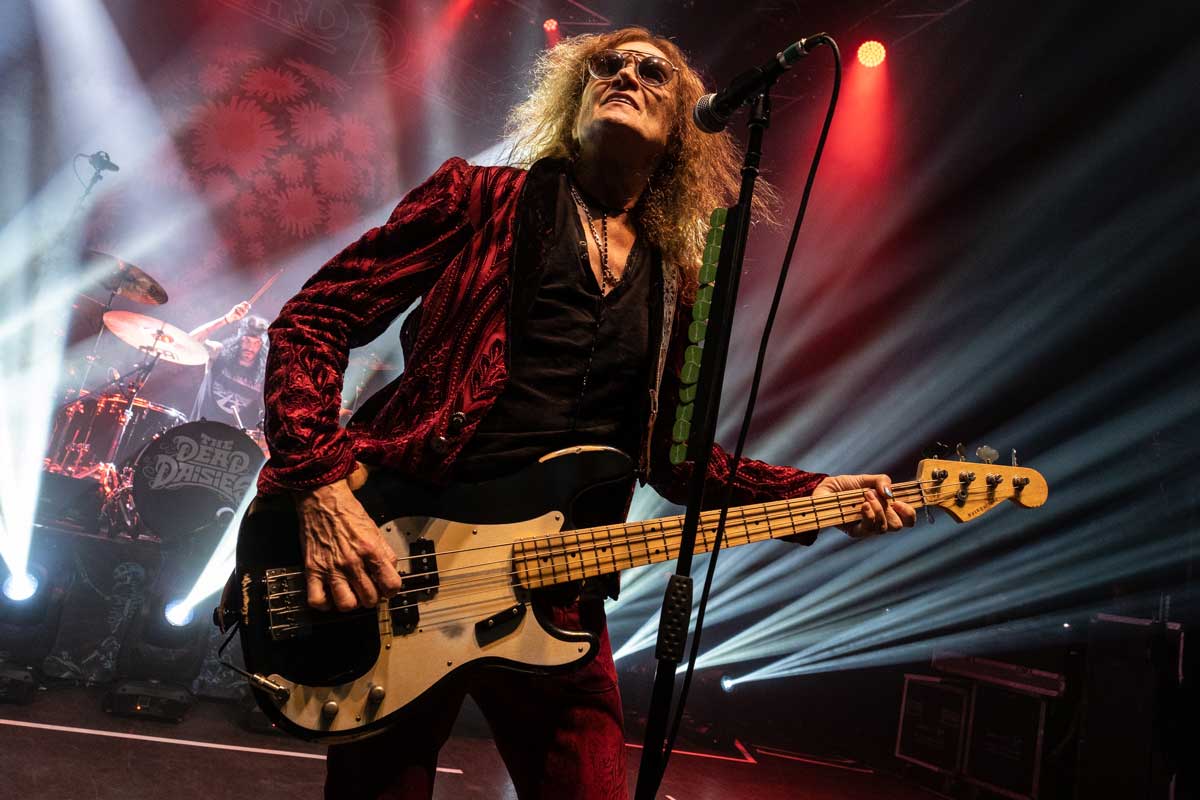 Of The Dead Daisies, he says, “it looks like this beast will be rampaging across the planet, bringing the healing power of rock ‘n’ roll to all corners of the globe for a long time to come.”

The Shepherds Bush Empire is a wonderful place to shoot. It has been a while since I was last there, but the lighting was nothing short of superb for all bands. Big shout out to the excellent Grand Slam and The Quireboys for their role in a fantastic evening.